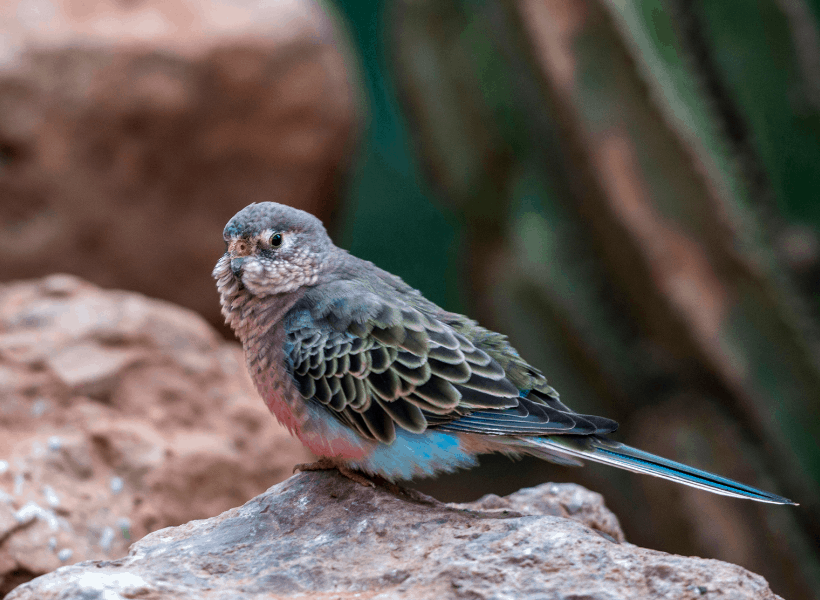 When you keep finches, having some of the ‘hookbeaks’ or parrot family birds might seem like a bad idea. And it often is! But there’s one group of species that are quite a good match with the little guys – the grass parakeets. One of the best known and easiest to find of the group is the Bourke’s Parakeet. Let’s get to know these lovely little parakeets a bit better.

About the Bourke’s Parakeet

The Bourke’s Parakeet is also known as the blue-vented parrot and the pink-bellied parrot. Its Latin name is now Neopsephotus bourkii but was formerly in the genus Neophema which placed it in the same family as Turquoisines, Elegant Parakeets and other Neophema parrots.

In the wild, they live across Central Australia, north and south and tend to move around depending on water and food. They can even appear in urban areas but dry plains or wooded areas such as cypress and eucalyptus as well as areas of acacia trees are their natural habitat. They are increasing in numbers of their wild populations and no serious risks are currently impacting their breeding.

They are named for Sir Richard Bourke, the governor of New South Wales from 1831-37.

Getting the know the Bourke’s Parakeet

The normal colours of the Bourke aren’t quite as startling as the mutations but are still very attractive. They have a dark brown feather with pink on the chest and a pink abdomen as well as blue tail feathers. The adult male has a blue band on the forehead and a blue rump while the female bourke’s parrot tends to be duller in colour.

There are a few mutations known in captivity with the most popular being the Rosa Bourke, Rosey Bourke or pink mutation. Here the brown feathers are a bright pink shade while the blue and white feathers remain mostly the same. Other mutations include yellow, Isabel and fallow.

Bourkes are relatively quiet birds which is another reason they are a popular aviary bird. The male birds do have a song of sorts and they tend to fly and sing to get the female’s attention. There are a few other noises they make and can make a weird almost growling sound when alarmed.

One of the reasons they make good companions for finches is that they have a good, calm temperament and are usually a good-natured species. I’ve had a few parakeet species and they are definitely at the calmer end. While they will react a little if defending a nest or food bowl, they generally ignore the finches.

For me, Bourkes are best in an aviary where they can fly around. Being long-tailed parrot, they prefer to fly rather than climb and the males will often sing as they fly. A large aviary cage may work but I’m a fan of a flight, even smaller ones such as my 6x6x3 feet work well.

You can keep small groups but I’ve found that it is one of those bird species where a pair per enclosure is best. You could keep them in a large cage as pet birds if they have been raised in that kind of environment but to go from an aviary to a cage could be tricky.

You can plant the aviary but be aware they are prone to chew branches and so can make a mess! Using cut branches from trees can be a good idea and simply replacing them when they look a mess. Make sure you place them so there’s plenty of room to fly.

As mentioned, you can keep them with lots of other birds as they have an even temperament. I would be careful keeping them with other grass parakeets as, while they have been moved to a different family, there are stories of cross-breeding.

In the wild, the Bourke’s Parakeet forages for food around where it lives and this means seeds, grasses and other plant matter. They will also eat fruits and berries as well as some insects.

In captivity, there are specialist grass parakeet blends but if you can’t find them, a classic cocktail mix is a good starting point. You can also give them fresh foods such as spinach and kale, fresh fruits, berries and other greens. There are also grass seeds mixes that can be given separately or mixed in with other seed mixes. Rape seeds and sunflower seeds can be given as treat seeds.

Ideally, wait until your Bourkes are 12 months old before they breed, keeping sexes separately if needed. The best results are usually from 2 years old and upwards. They are monogamous and will stay with the same partner unless something happens to one of them.

Their natural breeding season is from spring through early summer. While in Australia this would be autumn and winter in the northern hemisphere, they are triggered by light and heat like many birds. So they will adapt to the right season.

In the wild, they use a hollow log so something similar or a medium-sized nest box will work nicely. They usually nest 1-3 metres above ground in the wild so keep the nest boxes as high as possible to replicate this.

They can lay up to three clutches a year with 3-6 eggs per clutch. They are incubated by the adult female for around 18 days and will fledge about 4 weeks after hatching. They are parent fed for another 3-4 weeks and the young birds will then be weaned.

Generally, Bourke’s Parakeets are healthy and active birds. They do like to forage on the ground so worming is a good idea as this is the place most likely to pick up parasites like this.  They are hardy birds that don’t need more than normal protection from the winter weather.

Otherwise, they have a lifespan of around 10 years in captivity with some reports of birds living as long as 20 years.

Easy to keep, not aggressive birds and relatively calm demeanour, the Bourke’s Parakeet is one of my favourite parakeets and an ideal parrot species if you want a large aviary with a mixture of small birds. They don’t have particular requirements and will usually breed easily once they are mature. They are an excellent introductory bird to the parrot family. 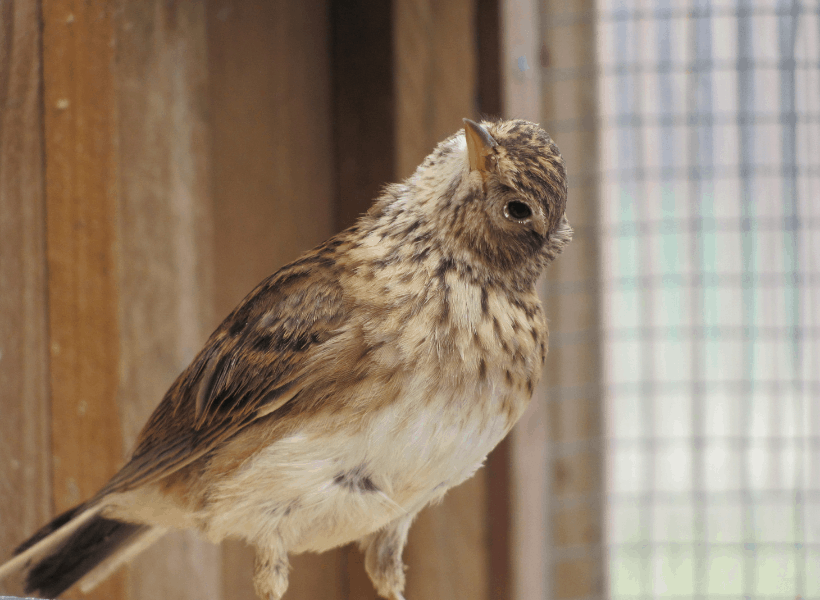 Bird keeper for over 10 years, I love finches but am fascinated by all types of birds 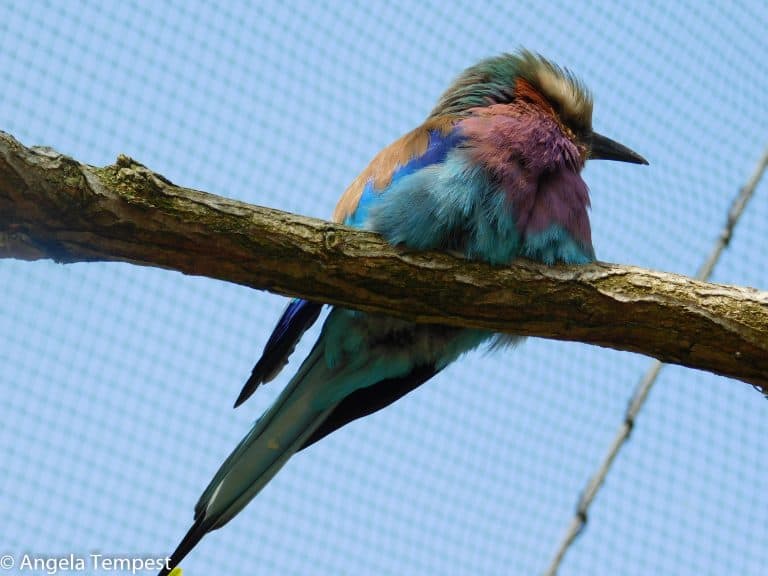 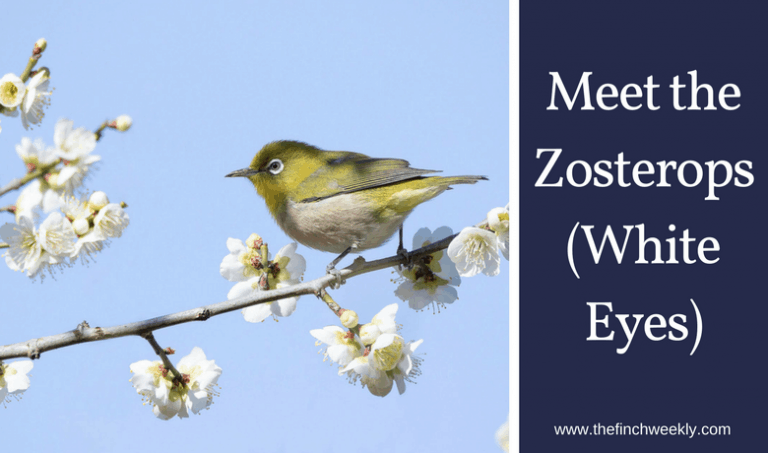 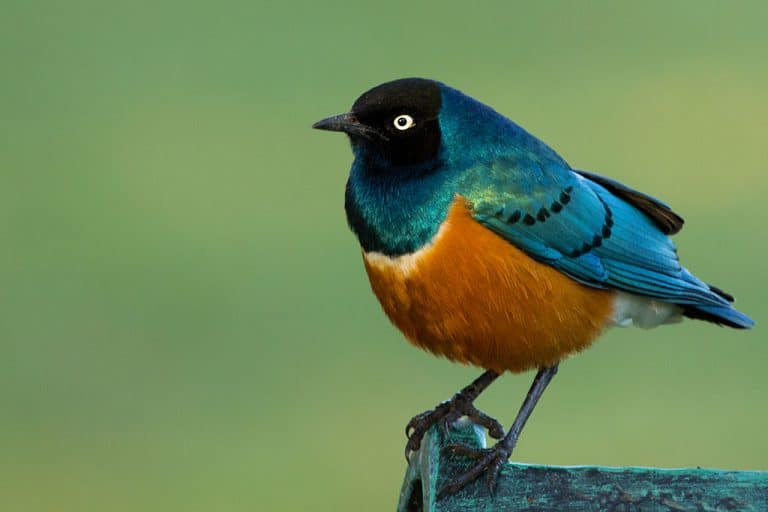 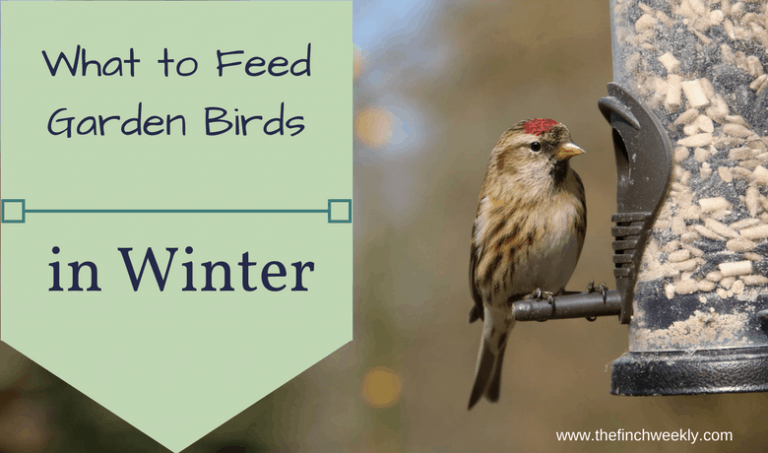 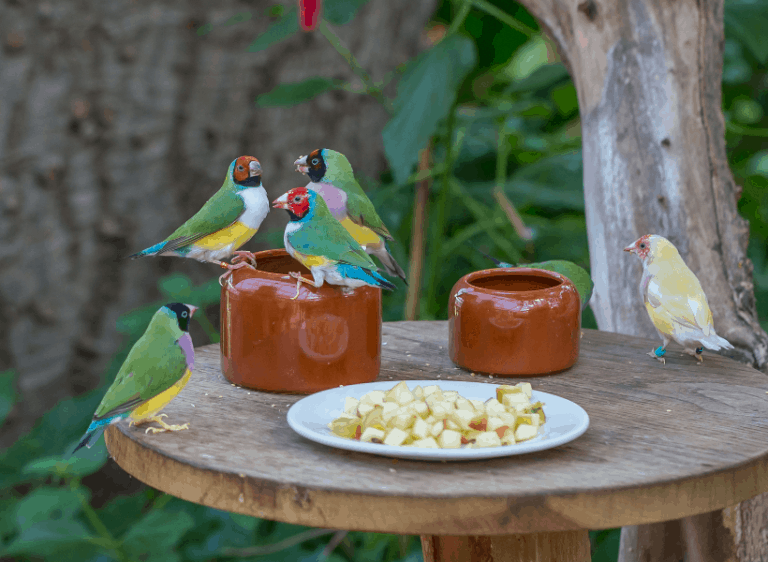 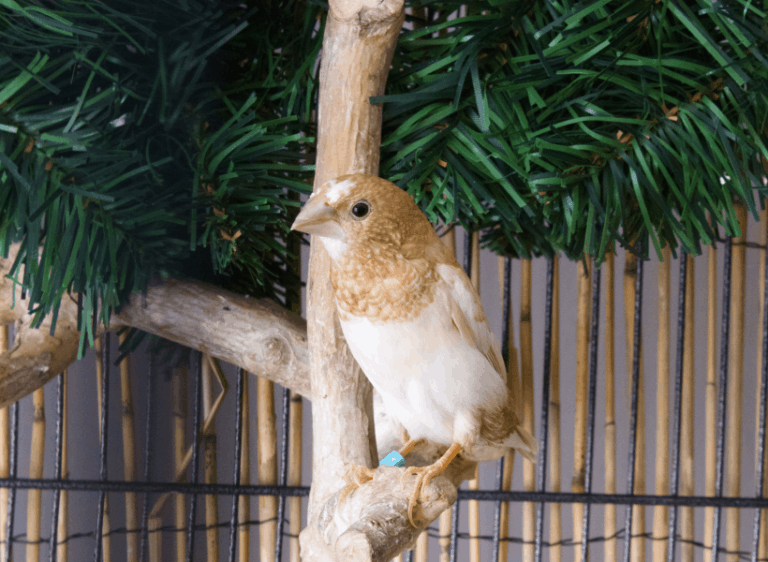